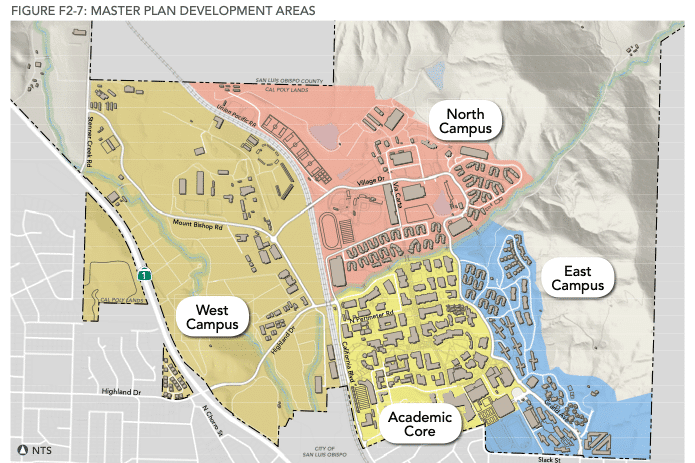 With more than 21,000 students enrolled at Cal Poly, the effect those students have on local housing can not be understated. Last year, Cal Poly released the 2035 Master Plan detailing how the university will grow and improve over the next two decades. The document provides for an anticipated increase in demand for academic facilities, additional housing on campus, plus recreation & athletics facilities to support a future student enrollment of 25,000. Future development on the 855 acre main campus may include 7,200 new student beds, an additional 1.29 million square feet of academic and administrative space, 380 residential units intended for faculty/staff AND a 200-unit university-based retirement community. Separately, 455,000 square feet of existing buildings would be redeveloped and replaced with new facilities. Cal Poly received over 63,000 applications for enrollment in 2020, and there’s certainly a need for additional student housing. Cal Poly’s stated goal is to house 63% of students on campus by 2035, but that’s going to come with a major price-tag. First year students and sophomores who are athletes or in specific majors are required to live on campus. There’s about 8,000 existing student beds that have been built since the campus first opened in 1901 and the idea that Cal Poly will add an additional 7,200 beds in the next 15 years just doesn’t seem realistic. The recently finished yakʔitʸutʸu dorm project cost over $200 million, took 4 years of construction (plus years of planning) and provided ~1,500 beds. Using those figures as an average, it’s going to cost roughly a billion dollars to build the 7,200 beds Cal Poly has in their plans. A bond measure to provide financing for those projects OR a public-private partnership are the most likely ways to get this done, but until that happens, the student population in town will continue to place a lot of pressure on the housing stock. This includes a premium that most students pay to lease a property (especially along the Foothill/Highland corridor, in addition to Grand Avenue) vs other tenants, and the resulting premium that most homes near campus sell for each year.

What are your thoughts on Cal Poly’s 2035 Master Plan? We want to hear. 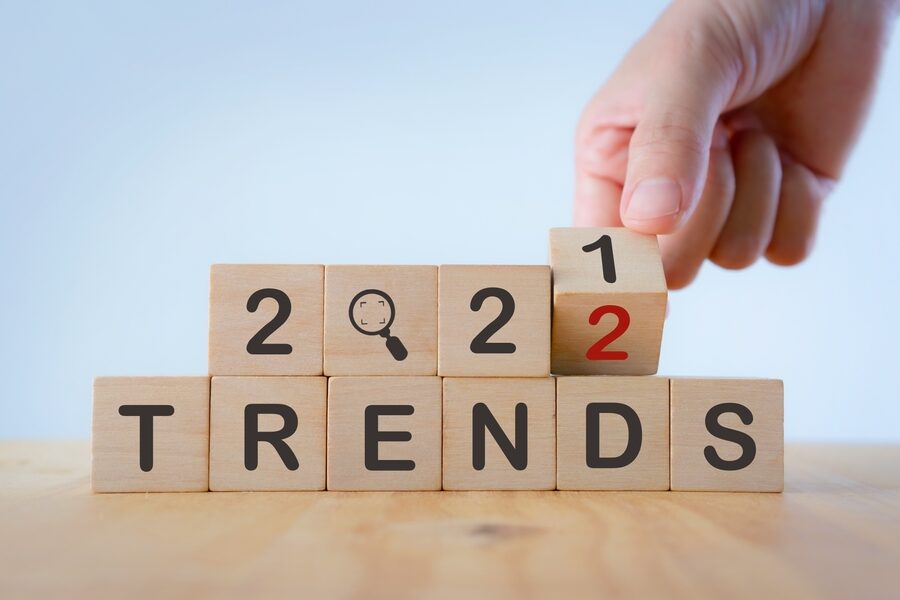 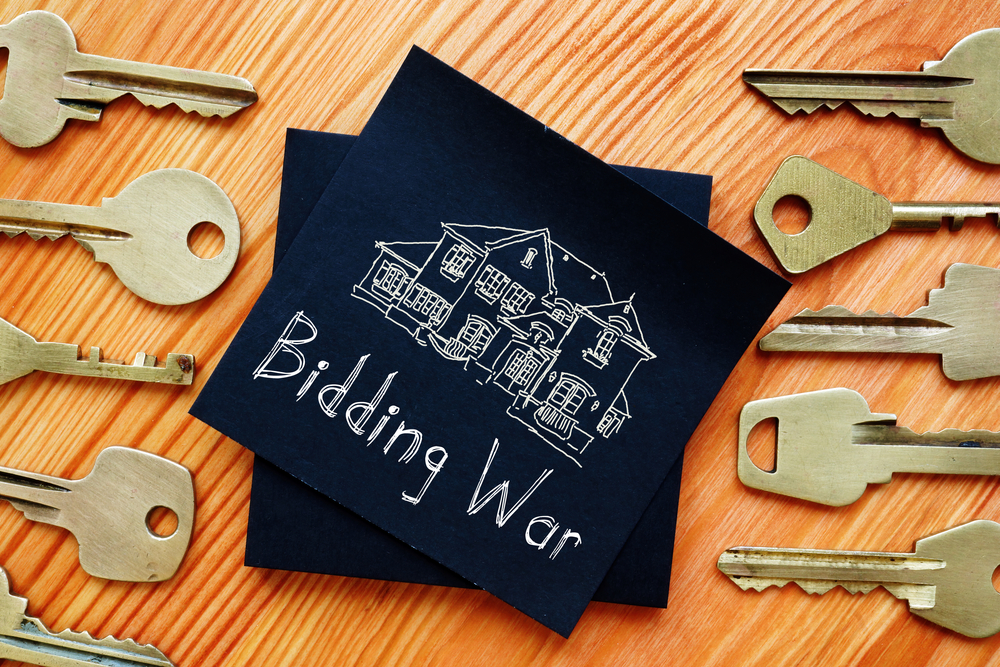 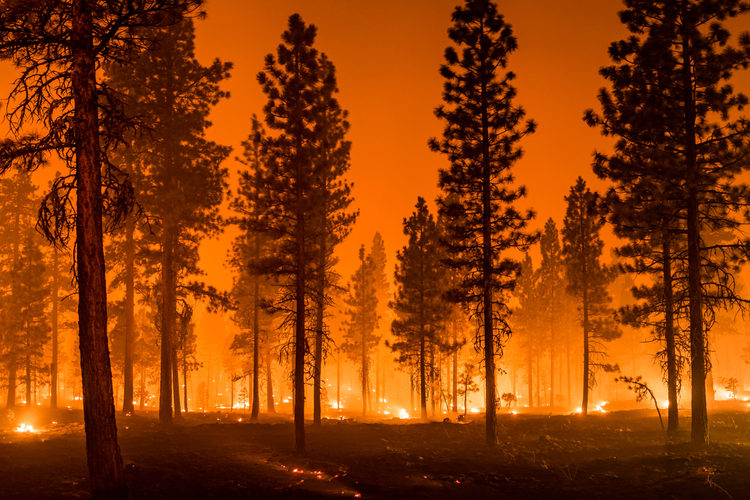 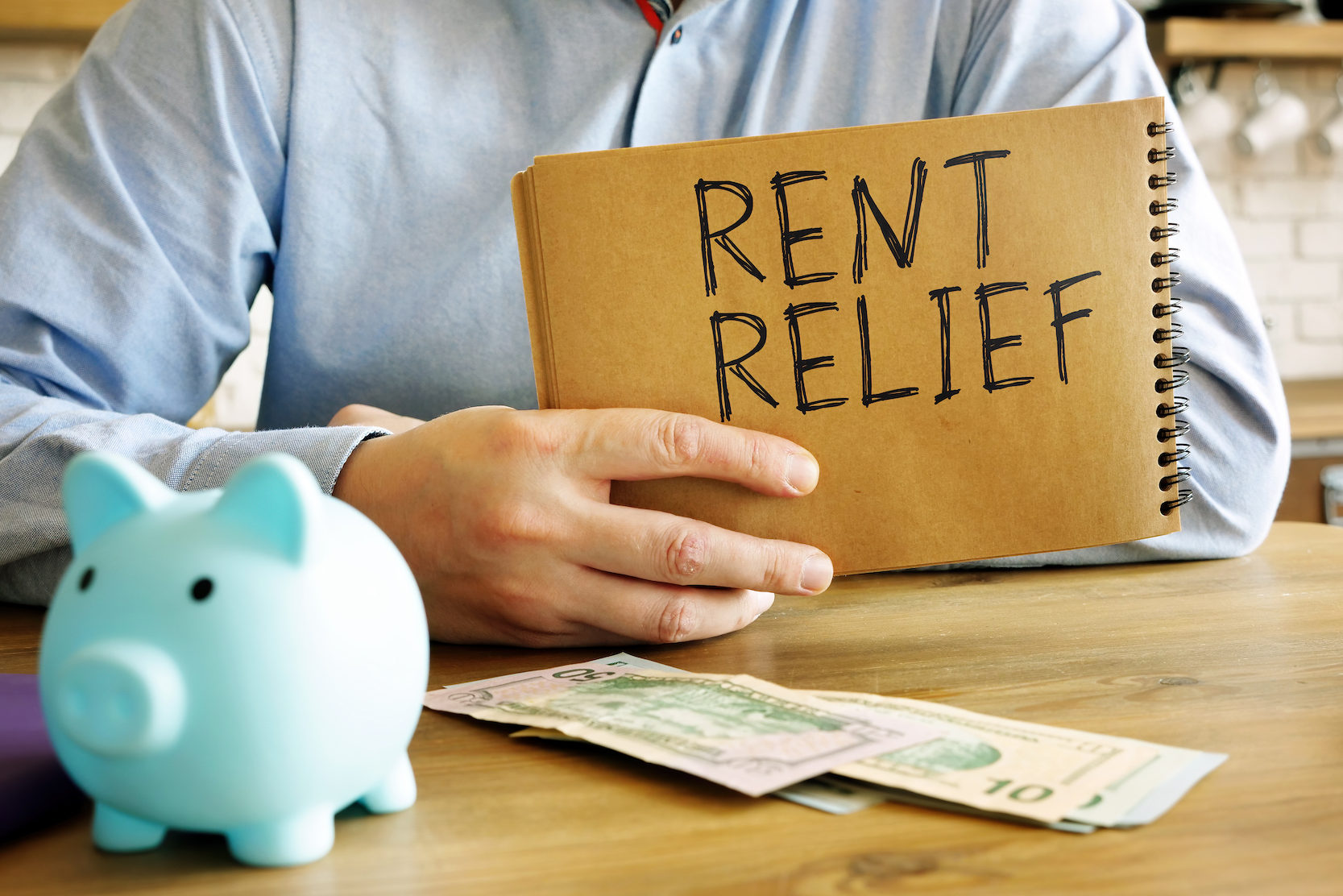 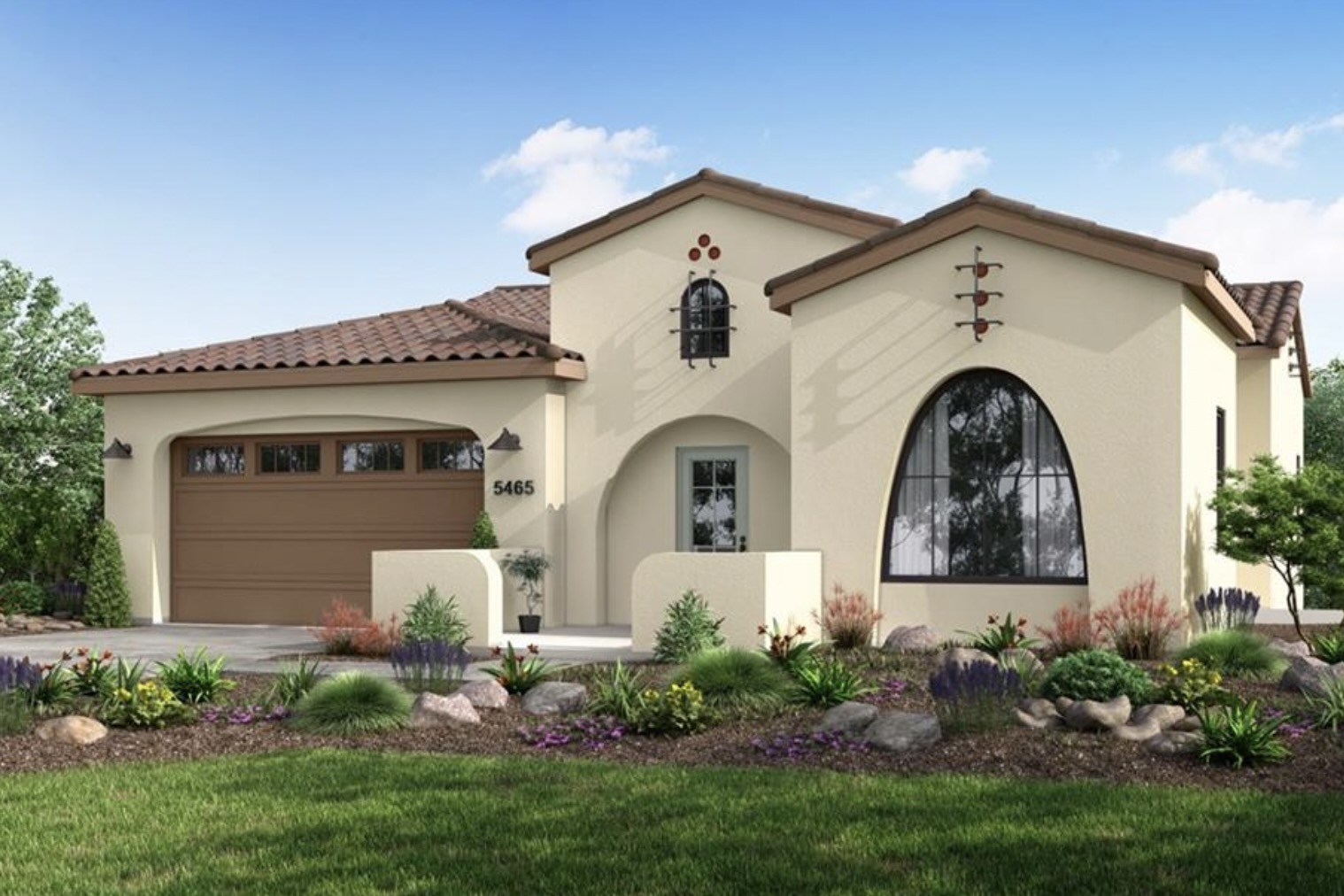 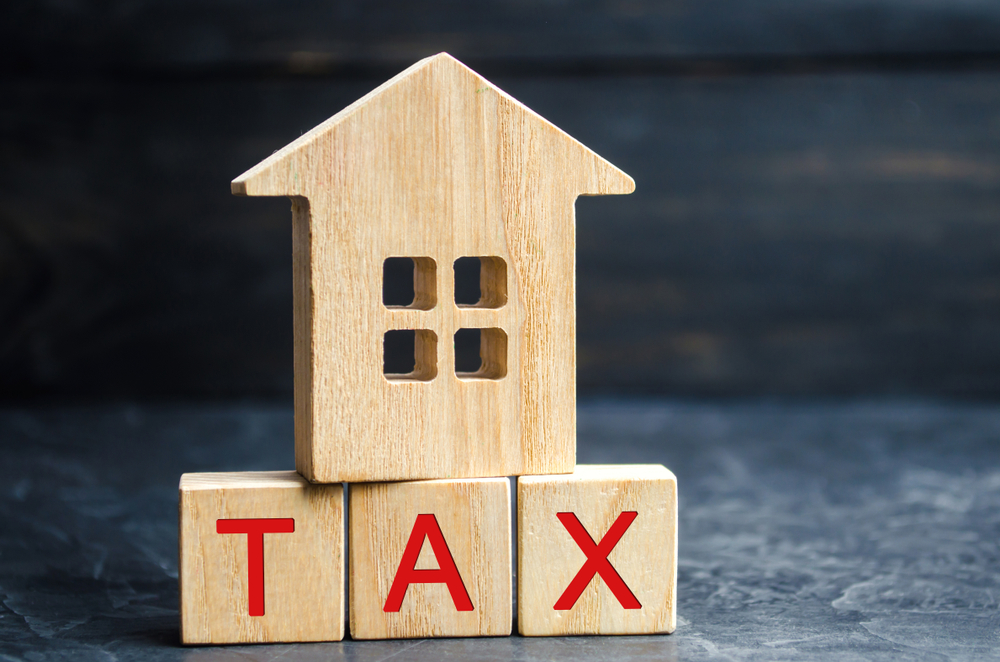 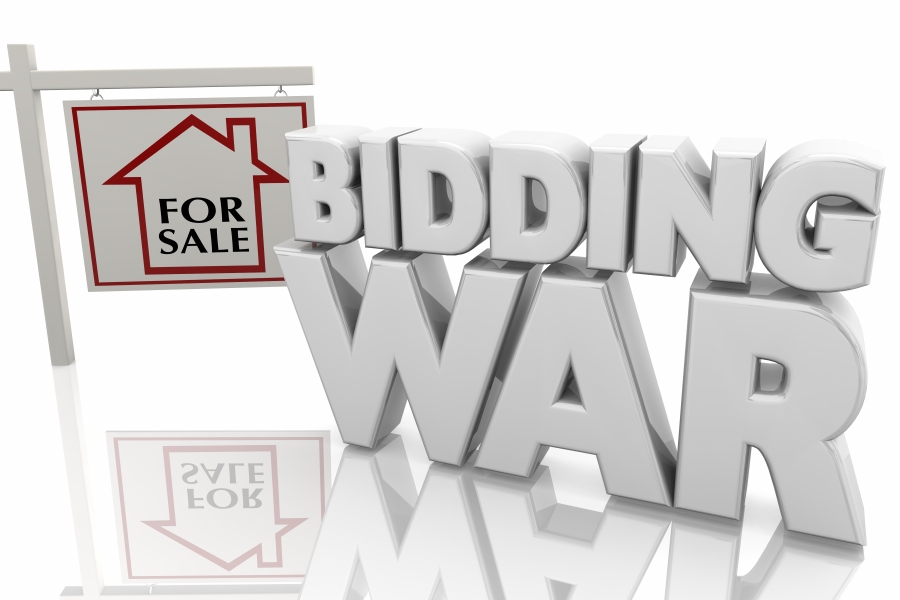 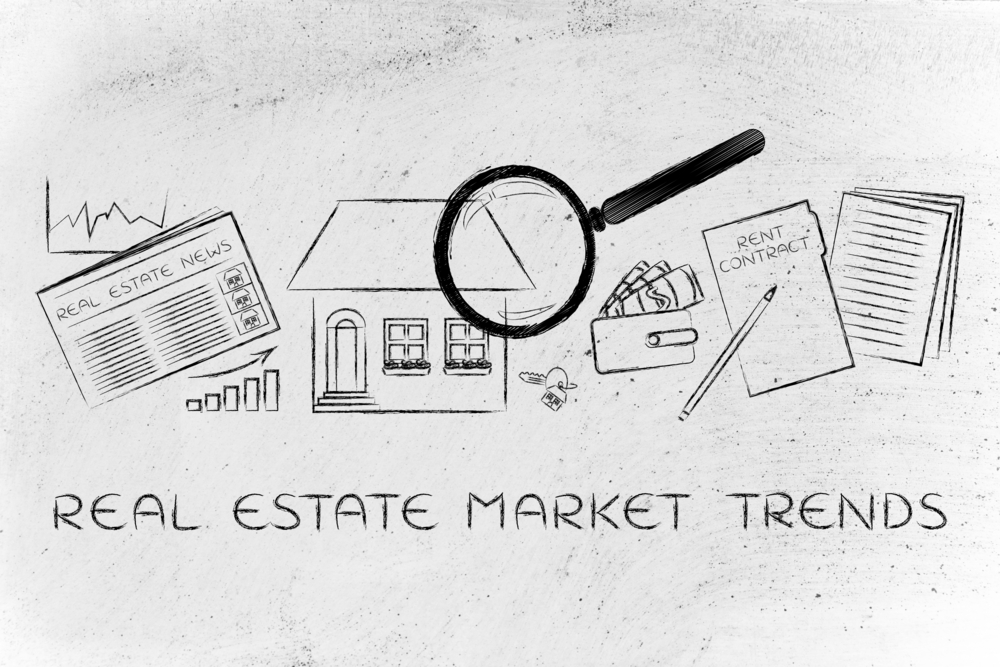 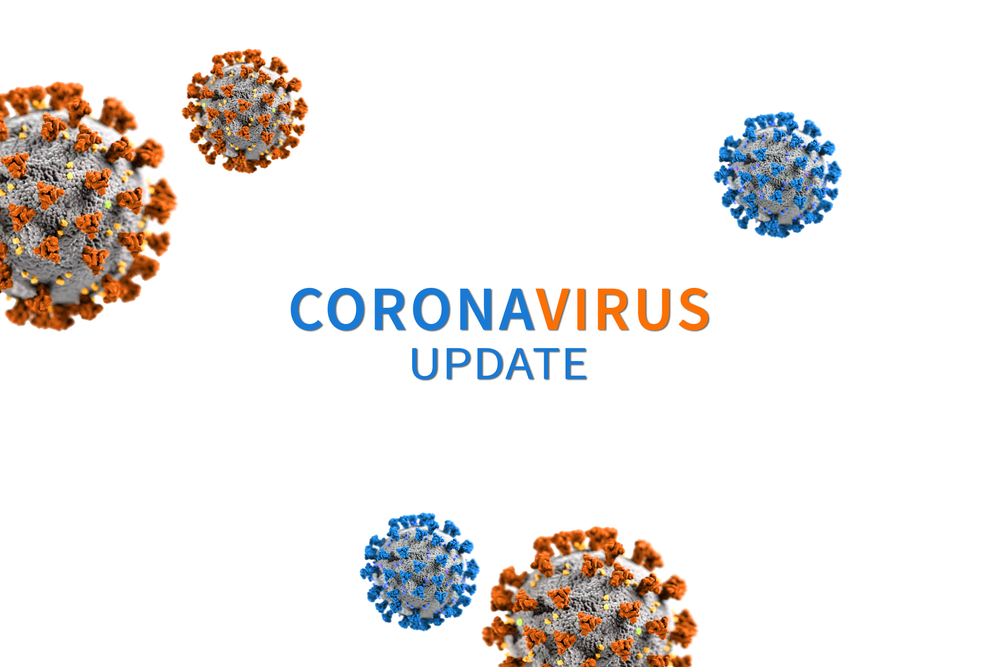 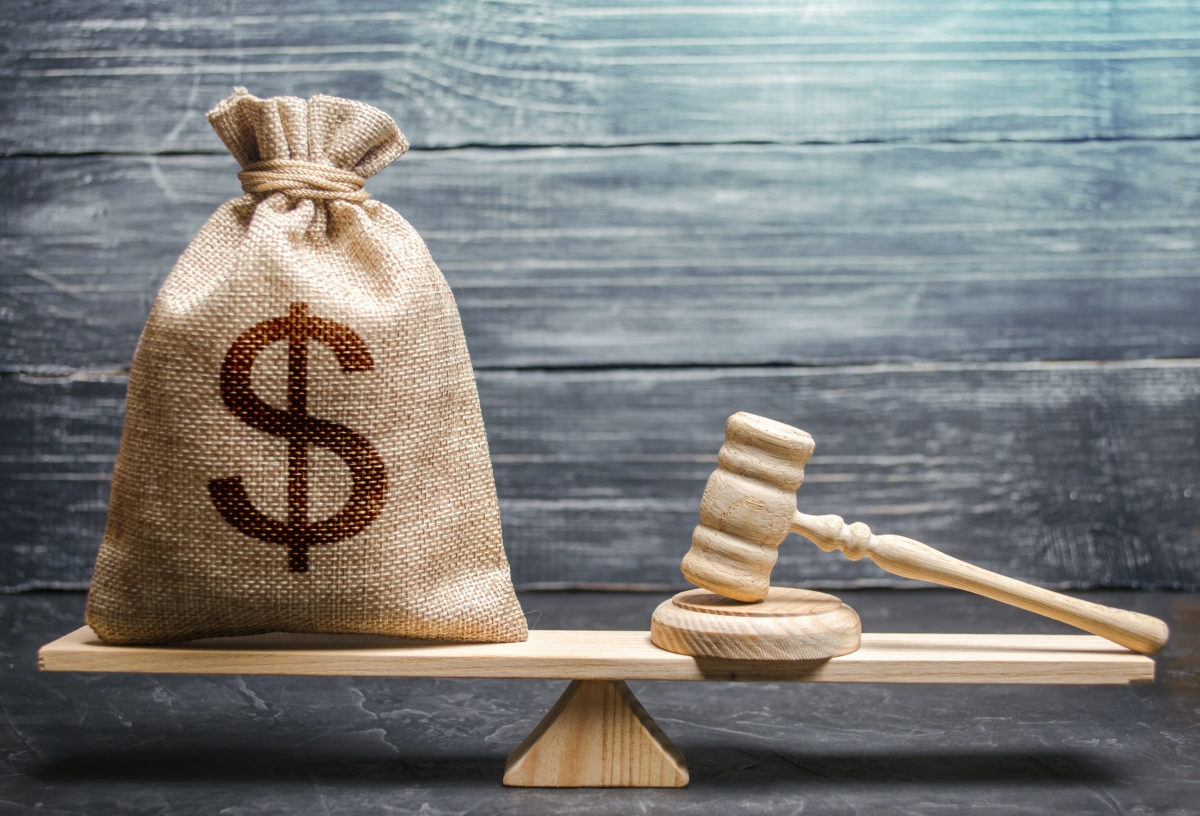